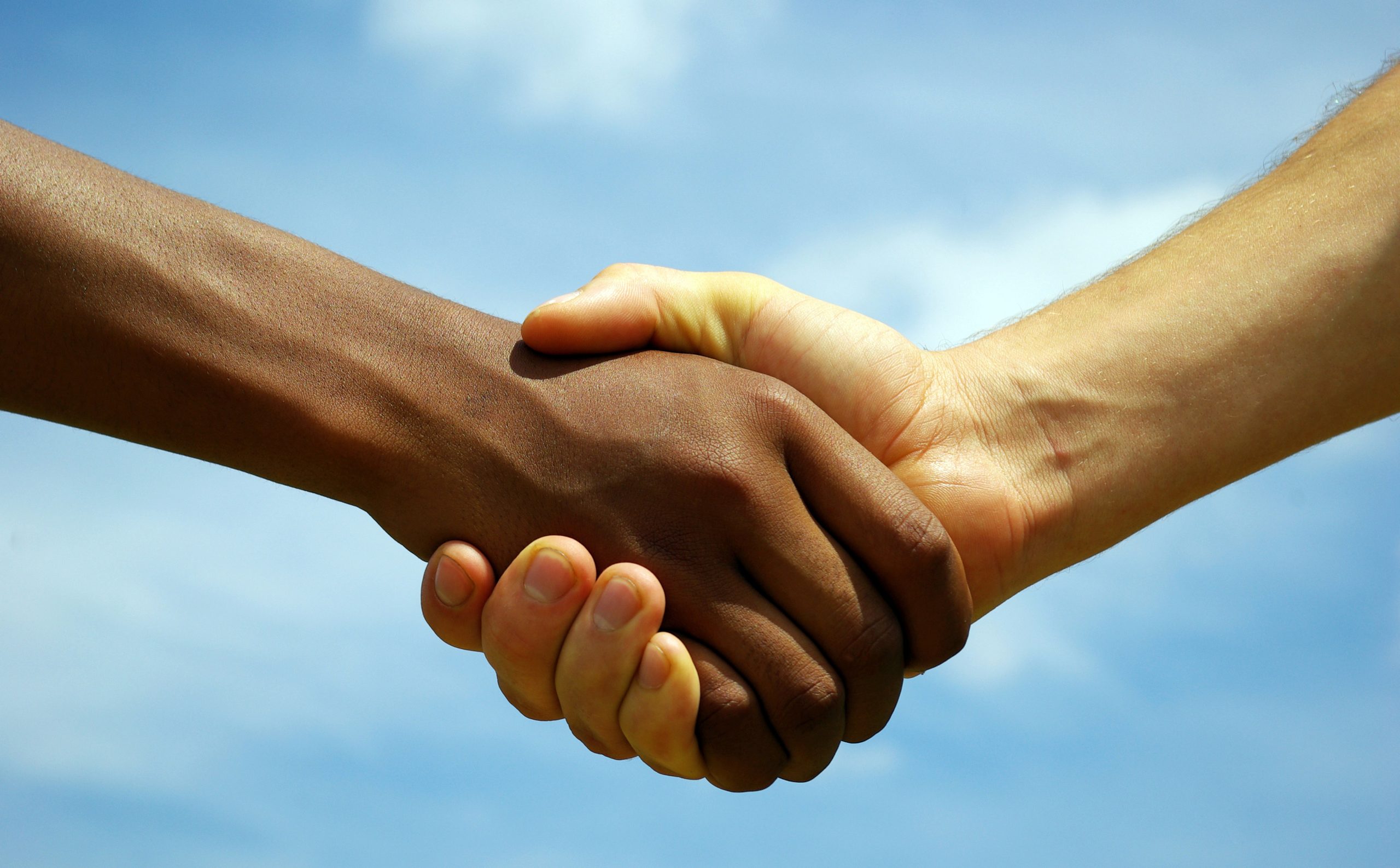 The “Black Lives Matter (BLM)” movement has gained a lot of momentum and support in the country. Incident after incident where people of color face unfair and fatal treatments have been documented and shared. The black community by and large channeled their grief, suffering, and support into peaceful protests for permanent change in the society. This time it feels it will lead to sustained change in local and state communities. While BLM may mean many things to people, at the simplest level, this movement is calling for equal and fair treatment/justice for people of color, and ability to lead peaceful and productive lives with dignity without any fear.  The BLM movement has significant similarities and differences to other similar movements in history such as Civil Rights and Indian Independence. Examining them will help to learn important lessons to ensure the gains are tangible, long term, and truly delivers on the expectations.

When we look at past successful movements in history, they have the following four main characteristics.

Let us quickly look at the Indian independence movement as an example of how these four characteristics played out.

The BLM movement is peaceful, and its message is simple. It has growing support from people of all backgrounds. The two areas where it differs from other successful movements is with leadership and goals. BLM has been led by local leaders. Thus far, lack of national leadership has not hampered its momentum. In terms of goals, people understand the message/cause, but BLM has not articulated a comprehensive list of legislative, community, or other goals.

With grass roots effort, BLM has succeeded in raising the country’s conscience about race relations. It may be time for all the local communities to form a grand alliance, come together in a form of a national conference, and establish the goals of the movement. This national conference may also help identify the national leaders from within the movement who has strategic vision, emote to people, and lead by example.